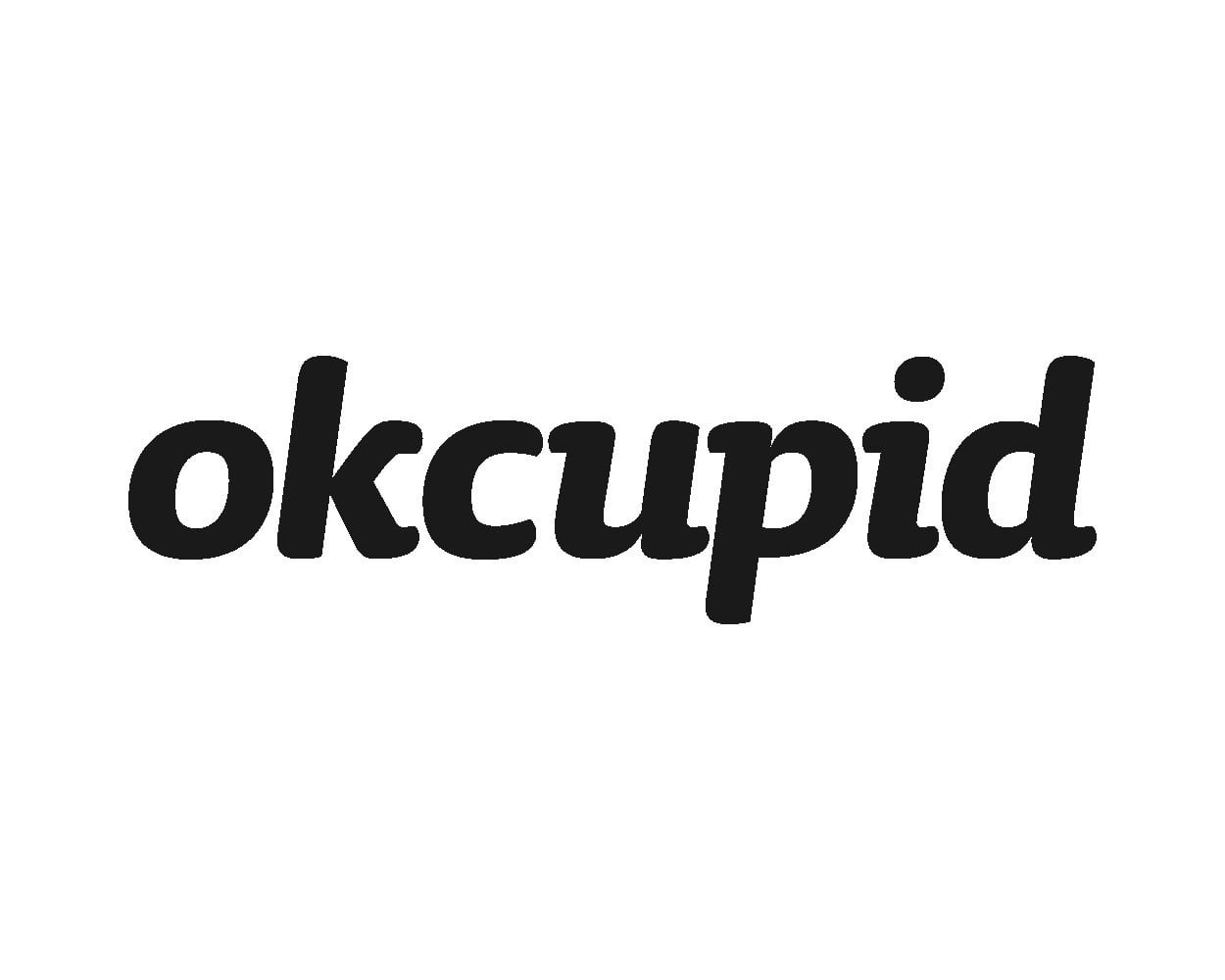 Over the years I’ve used most of the major dating apps and websites out there, so I wanted to share my thoughts on them, and my favorite one. If you have any others that you like to use, please let me know. I would love to try them and share my experiences in a future post!

First off, the big ones:

One of the first ones to openly advertise. OK Cupid was great for its time, but eventually fell to more app focused platforms. They made you provide a lot of information like work and education experience that I think turned a lot of people off. After the rise of the apps, it became a lot less popular among the younger crowd. Never had much success on OK Cupid myself, but if you’re older than college age, it might be worth your time. Expect to find people looking for a long term relationship here rather than a hookup.

Tinder was the first big one on the scene (in the app world at least) and still remains strong. It has a simple UI, and was picture focused with a short profile. Tinder was EXCELLENT for what it was. It was extremely popular among young people and on college campuses. Eventually Tinder introduced pay to swipe, which did kill a lot of users off. Even with pay to swipe (after 50 or so swipes with a cooldown?) Tinder still remains a top option. I had tons of success here. You can find anything from long term relationships to straight up hookups on Tinder. The key is to have a variety of pictures, and a simple profile. Focus on something interesting that will just get you the swipe. Nobody cares about your graduation pictures. They might however, care about you climbing a mountain or scuba diving. Be interesting! I still highly recommend Tinder, even with its annoying paid features.

Bumble brought a unique change to online dating, in that women have to make the first message. While the idea was great, in practice it makes for a dead dating app. Telling half (over half, in the dating app world) of the population they can’t make the first message is a recipe for disaster. I would not recommend Bumble as a priority. If you’re bored set it up, but don’t expect much from it.

Now the “newer” ones, or the ones that don’t get talked about as often:

Hinge has slowly become my new favorite. Hinge focuses on injecting interesting things into the dating app process. For example, having a built in feature for asking and answering questions for your potential matches. Like, “if you had a million dollars what would you do” kind of things. This leads to discussion, and usually dumb jokes that break the ice. On top of that, Hinge includes a little more personal information than Tinder, which can be used to weeding out potnetial matches. Simple things like smoke/drink, education, etc. I highly recommend Hinge. I believe at this time it’s better than Tinder.

PoF has a similar story to OK Cupid. Started as a top player in the online dating scene, but fell behind once the “app” platforms rose up. It’s still decent, but I worry that a lot of the user base has moved to the apps. It doesn’t have nearly as much engagement as it used to. Expect more “long term relationship” seekers here, and an older crowd. I still recommend it, but not for the college aged people.

In closing, if you’re new to online dating I recommend Tinder and Hinge for starters, especially if you’re under age 35. The more platforms you use, the more success you will have. Be patient, and don’t expect results right away. And of course, don’t be afraid to switch up your profile info and pictures. You never know what’s going to be a success!