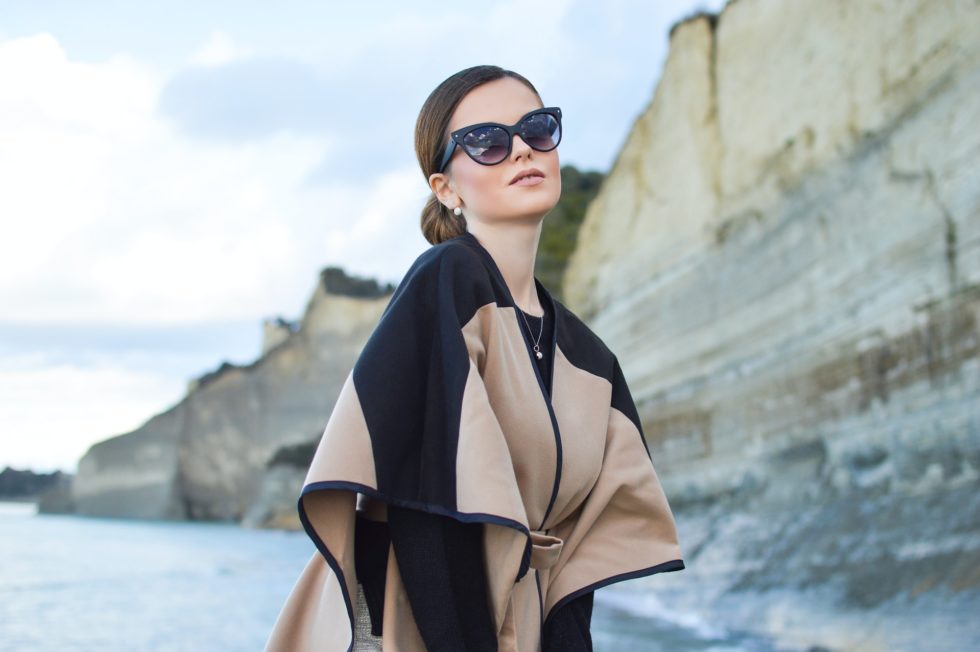 From the French, literally translated “I know not what”.

It’s an intangible quality that makes something attractive or alluring.

Seduction is all about je ne sais quoi. It’s about confidence, intelligence, wit and beauty. Being clever and crafty, sexual and haunting. The way a woman carries herself with a glow of inner peace and tranquility.

I was out to dinner the other night at a local 4 star restaurant.

The décor was beautiful the staff gave exceptional personal attention, the food exquisite.
It wasn’t very crowded so I noticed a couple who walked in and was seated near my table.

He was an older gentleman, very well dressed and on his arm was a lovely younger woman also very nicely dressed. By her appearance alone, she looked quite elegant. But as I watched them periodically throughout the evening, she became less attractive by the minute.

No make-up, fur, perfectly coiffed hair or Jimmy Choo shoes could hide the fact that she had not the etiquette, manners or presence to match her looks. She laughed too loud for the quiet ambiance of the room. Her elbows were on the table often and something about her mannerisms and the way she slouched took away from her beauty.

Any one of these qualities was fairly subtle (there are times it’s ok to have your elbows on the table) but together they immediately reduced her initial poise. A woman can appear on first glance to have it all, but all it takes is one missing ingredient or one blatant disregard for important ‘set apart’ qualities and her seductive flame quickly burns out.

Proper etiquette and manners are sorely missing in today’s world. So much so that when interacting with someone who possesses both impeccably, that person stands out, leaves an impression, Wows us.

Many years ago I noticed this first hand. I attended a party where the average age of the attendees was 22 therefore portraying proper etiquette and manners was not a huge priority for any of us. We were a laid back bunch drinking beer out of the bottle and eating chips out of plastic bowls.

However, a young man caught my eye. He was sitting on the couch with the most perfect posture I had ever seen. This man stood out. He was cute, dressed better than the rest of the jersey clad boys paying attention to detail with a tucked in oxford, belt and sweater. All that was good, but there was more.

He captivated my attention. No matter where he was, or what he did; walk, stand or sit he did it with presence. Presence that came from his upright, perfectly straight posture that said, “I am here. I know who I am and I own this space.” He looked confident and sure and much more mature than the rest of us.

I was drawn to him.

When the opportunity presented itself, I told him that I’d never seen anyone with such perfect posture. How was it that he never slouched, scrunched or twisted….ever? I was actually envious.

He proceeded to tell me that his posture was no compliment of his own effort. He couldn’t slouch if he tried. He had been in a car accident that almost killed him and now lives with his spine completely fused together.

He also added that he gets compliments ALL THE TIME on his posture and joked that at least one good thing came from the accident. It was amazing because he didn’t look forced, stiff, or fused to me. He carried it naturally. It made him look handsome, classy and WAY more attractive than the other beer slugging boys at the party.

He also stated that because of his posture, “People usually notice me and they don’t usually forget me.”

I’ll be introducing a series of articles on Etiquette and Manners with lots of good tips you may already know and possibly some that you don’t.

Without a working practice of both, you won’t be able to exude that certain something, that ‘I know not what’, the very seductive je ne sais quoi.