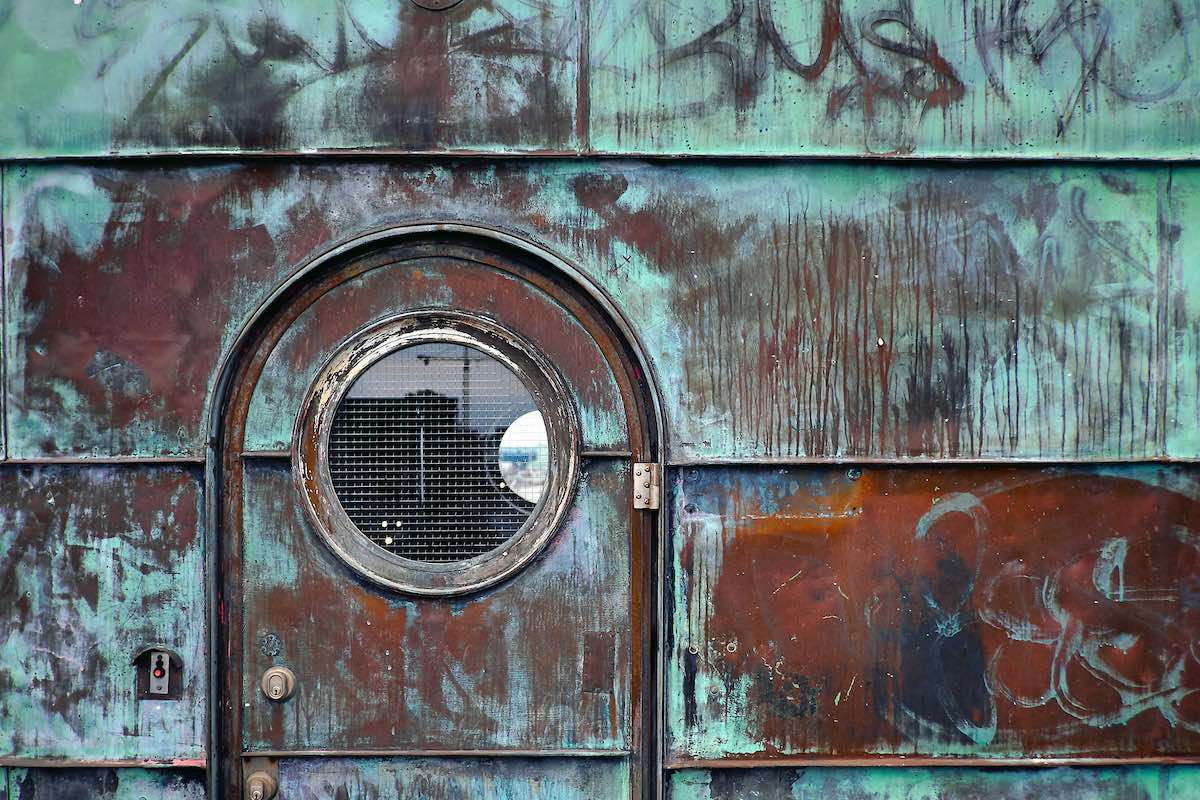 Did you recently get banned from Hinge?

Having Hinge slam the door in your face is like not being allowed into one of the most happening singles clubs in the nation. Hinge in on pace to triple its revenue from last year and currently has to its name about 6 million monthly active users. Oddly enough apart from the pandemic, it can thank Pete Buttigieg, the former Democratic Presidential candidate for dramatically boosting its usership after he revealed that he met his now-husband through the app.

It’s fair to say that Hinge, the app that’s “designed to be deleted” is making moves. But you’re here because Hinge currently isn’t allowing you to make moves.

Is Hinge not working for you?

I’m not referring here to your online dating success, but rather to your access to the application.

After a bunch of clients have come forward claiming to have been shadowbanned, we decided to figure out how exactly they can become unbanned.

The one app I recommend clients use is Hinge. As its slogan implies, it’s an app that strives to help you find a long-term partner — not just a fling.

That being said, let’s get down to it as I walk you through the process of how to get unbanned from Hinge if you’ve been shadowbanned.

Why Is Hinge Not Working?

There are a few reasons your account may have been banned or temporarily disabled.

Users typically can’t log into their account because they no longer have access to login info such as a phone number or Facebook account info. Some users aren’t allowed back in because they tried to create two accounts. Other dudes were flagged for being douchebags on the app. And then there are those guys that violated the terms of service.

Hinge isn’t likely to tell you why they banned you. You’re just another user so why would they think you worthy of an explanation?

Regardless of why it happened, here’s what you can and also what you shouldn’t do in order to get your account back.

You may have read the intro to this article and thought, fuck it, I’m too impatient to read the entire article, I can figure it out on my own.

Before you close this article, you should know that the obvious measures won’t work — we’ve tried.

Here are four actions you’ll be tempted to take, but that 100% won’t work.

Setting up a new FB account for the sole purpose of gaining access to Hinge can actually backfire. If in any way Hinge thinks you’re trying to deceive it you can potentially be banned forever. If that’s the case say goodbye to Hinge — and all its beautiful lady users — forever.

While this may seem like a surefire way to get back swinging on Hinge, it’s not.

Deleting and trying to restart your account too many times may result in a permanent ban. Hinge takes multiple accounts seriously because new users get serious advantages.

A new Hinge user will receive more likes, comments, and matches early on in order to hook them into using the app. Savvy users understand this and likely have tried to exploit the ‘new user boost’ in the past. Identifying the issue Hinge has now become an expert in combing through its users and identifying redundant accounts.

Don’t Use A VPN

VPN stands for virtual private network — if you’ve ever logged into FB while in China you probably already knew that.

Users have tried this before, and most have failed. This is an extremely deceptive way to game Hinge. Should they realize you’ll certainly be banned for life. VPNs can only work if used with precision.

TextNow For A New Number

TextNow is pretty popular for a few reasons.

For one it has the ability to hook you up with a new phone number via its app. It also grants its users the ability to call and text over WiFi, group text, voicemail, conference calls, etc.

That being said, as a standalone measure, TextNow isn’t enough to transcend a Hinge shadowban.

Again, trying to game Hinge may result in digital excommunication.

The issue with being banned or improperly logging into Hinge is that you’re rarely told what you can do to remedy the issue. In this way, Hinge is like a woman that straight up ghosts you instead of trying to work out minor issues.

How To Get Unbanned From Hinge

Now that you’ve hopefully stopped yourself from getting permanently banned, let me walk you through what actually works.

The following are steps that must be followed in chronological order. Read closely and follow directions.

First things first, you’ll want to delete the app. I know I know you put a lot of work into it, have scored a ton of matches and may not even be able to find some of the photos you used.

Sure it’s a bummer, but as is your app isn’t even working. Sure it may look like it’s just a user error, but that’s how shadowbans are designed to look. To the user it seems as though nothing’s wrong, that’s how they get ya.

2. Use A VPN To Hide Identity

Like I said, as a stand-alone measure, VPNs are chancy. When used after your account has already been deleted will significantly increase the odds that you’ll be able to login successfully.

Now it’s time to reinstall the application. Only do this once the previous two steps have been followed.

4. Use A New Email Address

In no way do you want to be tied to your old account. Hinge banned you for a reason, and although you don’t know why, they do and they’re probably not gonna change their minds.

Our sources have informed us that they used the same photos and even Apple ID as before and were still able to create a new account. To ensure that you’re not caught it’s best to keep the VPN turned on.

Why Go To All The Hassle?

Because Hinge if freakin’ awesome that’s why.

Let’s compare Hinge to the most formidable dating app in the states — Tinder.

Without question you should have both apps in your pocket, but for very different reasons. Ya see, Tinder is the ideal dating app for people in their early 20s. It’s superficial, used by the millions and has amazing brand recognition. If you’re on the prowl for a young 20-something, Tinder is for you. But what if you want something more substantial?

Well, there are only so many other apps that can offer you something different.

Bumble is great but is too similar to Tinder. Match has the perception it’s for old people, The League is basically classist Tinder, and OkCupid has more bugs than users.

That being said, the best app to meet women over 25 that are serious about finding a long-term relationship is Hinge.

Time and time again my clients have come back to me praising Hinge. They say it’s not only easier to meet women — due to its minimal gender disparity when compared to other apps — but that the women they meet are more compatible.

This my friends is why it’s vital that you have access to Hinge.

Hinge Shadowban Solved: So What Now?

Follow the aforementioned advice STEP BY STEP. I hope the use of CAPS made emphasized the importance of that point clearly enough.

If you don’t follow those steps you might just be kicked off of Match Group’s up and coming and soon to be most-used app in their repertoire.

If you’ve been down on your luck for far too long, it might be time to make a change.

That change I speak of involves consulting with an expert. No, not a psychologist — a dating coach.

When you book a 1-on-1 new client Zoom session with yours truly (or another emlovz approved coach), you’re taking the first step towards a more vibrant dating life.

Downloading Zoom is one thing, but it’s all for not if you don’t know how to effectively use the application. With my assistance, you’ll not only become an online dating maven, but you’ll also learn how to make a woman swoon IRL.

Through my 12-week private or group coaching programs, you’ll learn the ins and outs of dating. We’ll teach you how to MegaDate, how to mine online and IRL groups for dates, how to set up the perfect 1st, 2nd, and 3rd dates, how to accelerate a bond, how to touch a woman in a seductive manner and not get your hand slapped away, etc. etc.

For men that have too little time on their hands to mine dates themselves, you’ll also have the option of enrolling in our matchmaking program. Through our program we’ll set you up with 15 highly compatible women in the span of 6 (though normally 3) months. We’ll comb through 1,000 potential dates until we’ve narrowed it down to 50-75. We’ll subsequently interview those women in order to ascertain which 15 are most compatible.

If you feel overwhelmed, consult with me or an emlovz coach by booking an intro session here. We’ll hear you out and help create a unique dating blueprint that addresses your needs.