How To Prevent Ghosting… And See a Girl When You Want (For Dates, Regular Hookups Or Both)…

It’s almost Halloween, so today I want to talk about ghosts.

Specifically, ghosting. If it’s never happened to you, first of all, consider yourself lucky — but basically, it’s when a girl says she’s going to meet up with you… and then doesn’t.

Either she flakes, she stops responding to your messages, or a combination of the two.

But all of the sudden, she’s gone. And for seemingly no reason.

This is especially frustrating when the two of you have slept together already.

So that’s what I want to talk about today.

Hi, I’m Ruwando, and as part of my series, I’m answering your most difficult, burning questions related to sex and dating.

And today, I want to show you the truth about getting repeat hookups and sex–what works, what doesn’t, and how to easily have the option to sleep with a girl again (even if you really pissed her off, or f**ked up big time).

TRENDING: 8 After-Sex Habits That Make Her WAY More Likely to Sleep With You Again…

Because honestly, if you follow the right steps… and get some practice under your belt…

… then it’s a LOT easier than you may realize.

So let’s get started!

Catch The Full Video Transcript Below…

All right, this question comes from Ernest.

Hey man, love your videos on the Gotham club. I was with this girl I really like, we slept together after the third date. I thought the sex was awesome, but afterwards she slowly started responding less often and enthusiastically to me, and then she eventually ghosted.

Is there any way to get her back or for her to give me another shot? If so, what do I do?” 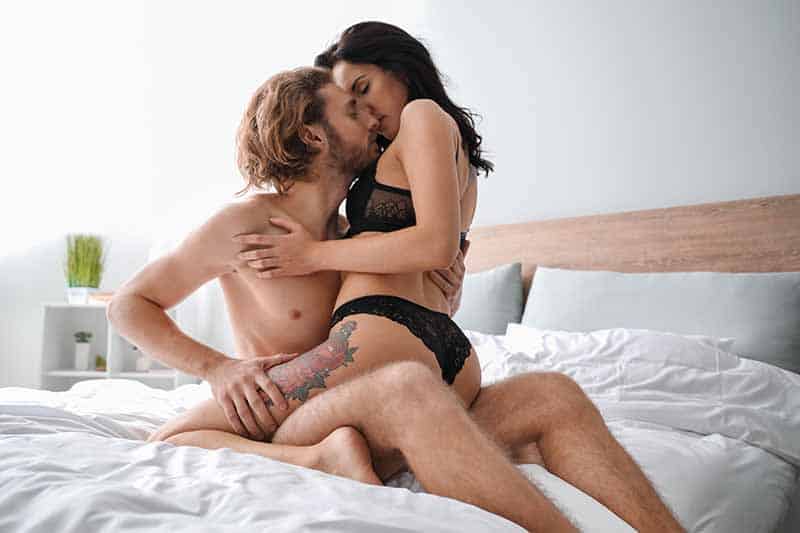 It’s hard for me to tell your situation specifically just from that question. But I’m going to guess if you thought the sex was awesome and she ghosted, then there must be some misconception going on here.

All right, so practically it could come down to 3 things pretty much:

Either the sex really wasn’t that awesome and you know, you’re just misperceiving it, or maybe it’s only awesome for you.

Maybe sex was pretty good, but she thinks you’re a jerk because of how you treated her afterward. Or there’s something else going on in her life that you can’t really control.

Maybe she got back with an ex-boyfriend. Maybe she has some life crisis and it actually has nothing to do with you, or the sex you were having.

The thing to know is that women tend to open up after good sex.

I mean, we hear this on the far end, we’re worrying about clingers or worrying about emotional attachments. But the truth is a woman’s sex and a woman’s heart are very deeply connected in almost all cases.

And that’s a beautiful thing about women–it’s great. If you want to have a relationship with a woman, it’s actually excellent to be a man who sleeps with women.

BRAND-NEW: The Fastest Way to Give Any Girl Multiple EXPLOSIVE Orgasms…

What Does It Mean If She’s Emotionally Distant After Sex?

So, if something happened where you had sex and she feels more emotionally distant, then something “off” happened.

It could be that the sex actually wasn’t good and it may be that you thought it was great, but you’re just misperceiving. And she actually didn’t like something you did.

Or maybe, maybe you were actually being super selfish and everything was for you… and she actually wasn’t satisfied at all.

So, this actually relates to the second possibility–maybe the sex was alright, but afterward she thought you were a jerk.

Maybe you didn’t check in with her, maybe you left too abruptly.

Something made her feel bad and that could happen even if the sex was great as you think it was. But then she felt like, “Oh, this guy doesn’t care about me, he’s kind of an a**hole. He was only in it for the sex.”

And she basically built up some resentment toward you based on how you treated her afterward.

So, this is not the end all be all for you.

So if you want to sleep with this girl again, there is a solution:

In general, I say this to all the guys, is that after sex happens, I always do a check-in.

I always want to know for my own knowledge simply just so I could be a better man, a better man in the bedroom, a better lover.

Especially if I took a risk with maybe something a little kinkier, and I wasn’t really sure–I want to make sure that things were okay with her.

WARNING: These Shocking “Touch Tricks” Turn Hot Girls On & Make Them Want to Bang Your Brains Out (Don’t Use These Unless You Want Sex Right Away!)…

Maybe no one’s ever touched her ear in that way. And I want to bookmark that because oh, she really likes that.

I want to do that later, because I’ll have more fun if she’s having more fun as sex goes.

But the other thing is, something I also ask is:

“At what point did you decide to sleep with me?”

I think this is incredible information. Because I know even up to this point, I asked this every single time I sleep with a woman for the first time, sometimes I’m completely off.

And I thought she wanted to sleep with me the whole time, and I was wrong.

This is all to say that having this habit of checking in after sex, will have you feeling more connected and let her know that you really care.

And even if the sex wasn’t that good, she’ll know:

“Okay, this guy actually cares. He wants to have good sex, and even if it was mediocre, it’ll probably be better afterward.”

This addresses the first point of the sex not actually being awesome, and the second point that, you know, making sure that she knows you care.

If you ask these questions, she’ll know that you actually give a s*it and she won’t have this perception of you being an asshole.

Now, it’s at this point where you’ve already kind of lost her, she’s already ghosted you, you can still throw a Hail Mary.

And this is also for your information, which is:

“Hey, you know, I guess things didn’t work out. But I was just curious what was it or was there something that I could have been doing better?”

A lot of guys are afraid to do this because they think it comes off as needy. And I mean, it’s not the most confident thing, but the fact is, if she’s ghosted, you’ve already lost her, right?

You might as well take the lesson and learn as much as you can, so you don’t make the same mistake again. Right?

If you’re making the same mistake over and over again, that’s your fault. You know, shame on you for not learning. And the best way to learn is to ask.

If something crazy happened in her life and that’s the reason why she’s ignoring you, that’s good to know too.

And especially if you live in a big city where the dating pool is very large and people don’t typically have a feeling of obligation to give back to people… she might have just forgotten about you because she’s dating a lot of people.

THE LATEST: These 3 Tinder Secrets Will get You Laid Tonight…

That said, if the sex is really good and she knows you really care and you have that connection… it’s very unlikely that a crisis, or a new man in her life is going to totally cost her to ghost you. Because she’ll actually have that respect for you.

So, all of these things kind of work together.

In my professional opinion, the best thing you can do going forward, is to make sure you always check in after sex. That way you learn your sexual strengths, and make her always want to sleep with you again.

But is there anything you can do during sex to make her want to sleep with you again?

Yes… and here’s what it is: 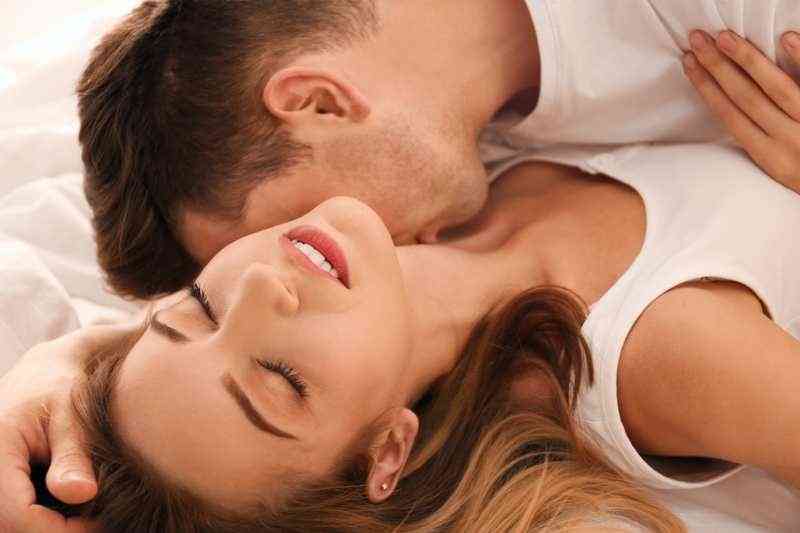 Even if you were a jerk to her…

Even if she’s trying to get back with her ex-boyfriend, and only intended to use you for a night of passion…

… there’s ONE thing you can do during sex, that will without a doubt make her want to sleep with you again:

Give her intense, full-body orgasms that make her tingle for hours afterward.

Most guys can only give a girl one kind of fairly common orgasm during sex, if that… (a recent study found that 85% of women fake orgasms on a regular basis)…

… so if you can be the guy who not only gives her genuine multiple orgasms… but who gives her the kind of orgasms that make her shake like a broken washing machine… then guess what?

She’s going to want to f*ck you again, and most likely sooner rather than later.

Click here to watch a short, free video that shows you a simple technique to give any woman intense “Deep Spot” Orgasms.

P.S. If you wanna know how to give hot girls Clitoral Orgasms & G-Spot Orgasms too… try THIS…